What a day for diving, the sun was up, the wind was dropping and we could tell by the infrequency of the swell at the pier, that outside would have large swell, albeit far enough apart not be of any consequences. The viz was 20 plus metres, water temperature was 13 degrees and not much current. The Wareatea has an incredibly good stern – including the prop!! There was a large amount of plankton in the water, which would explain the whale sightings lately. We didn’t have whales but we did have dolphins. This is one of the best dives we have done in the graveyard for sometime. 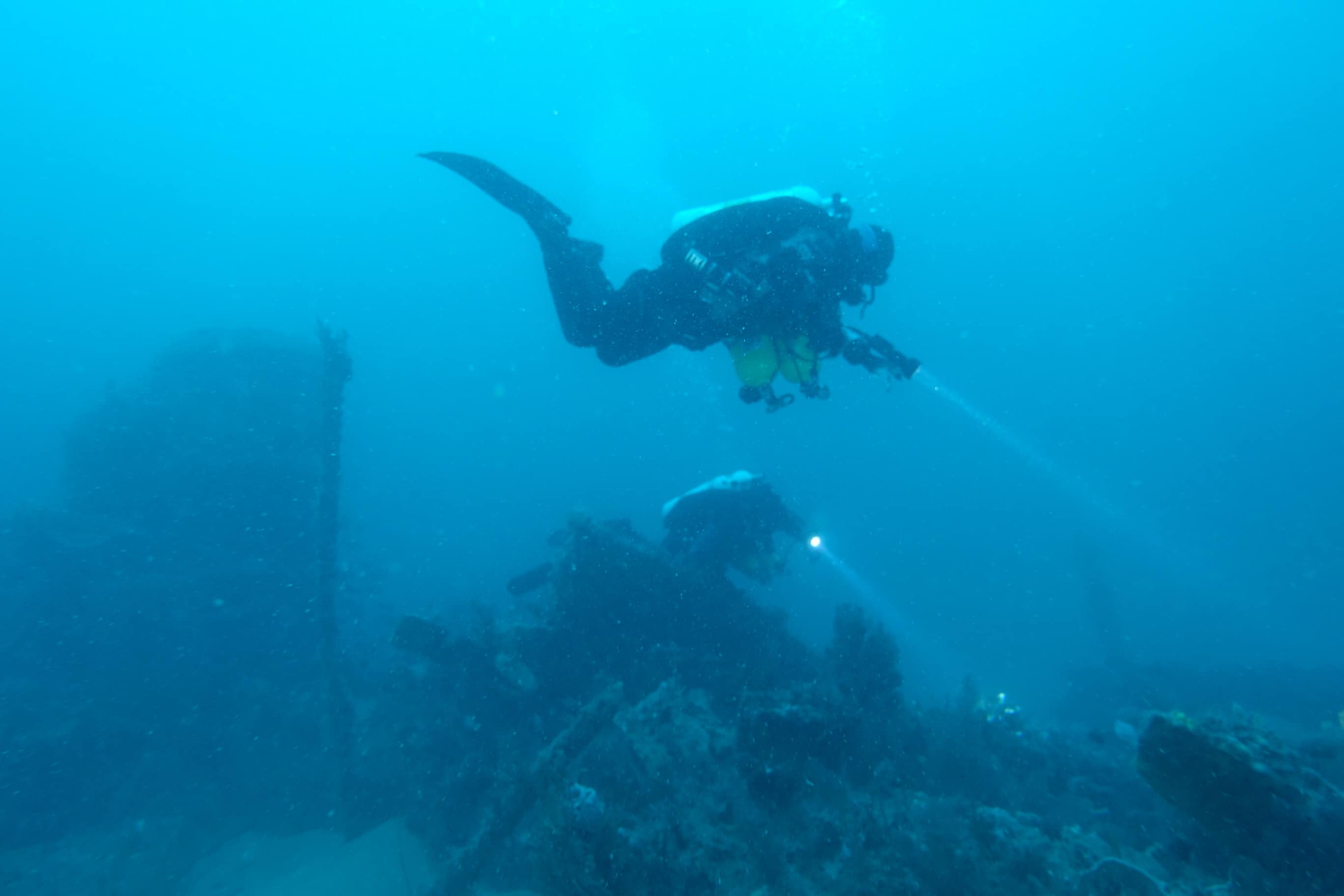 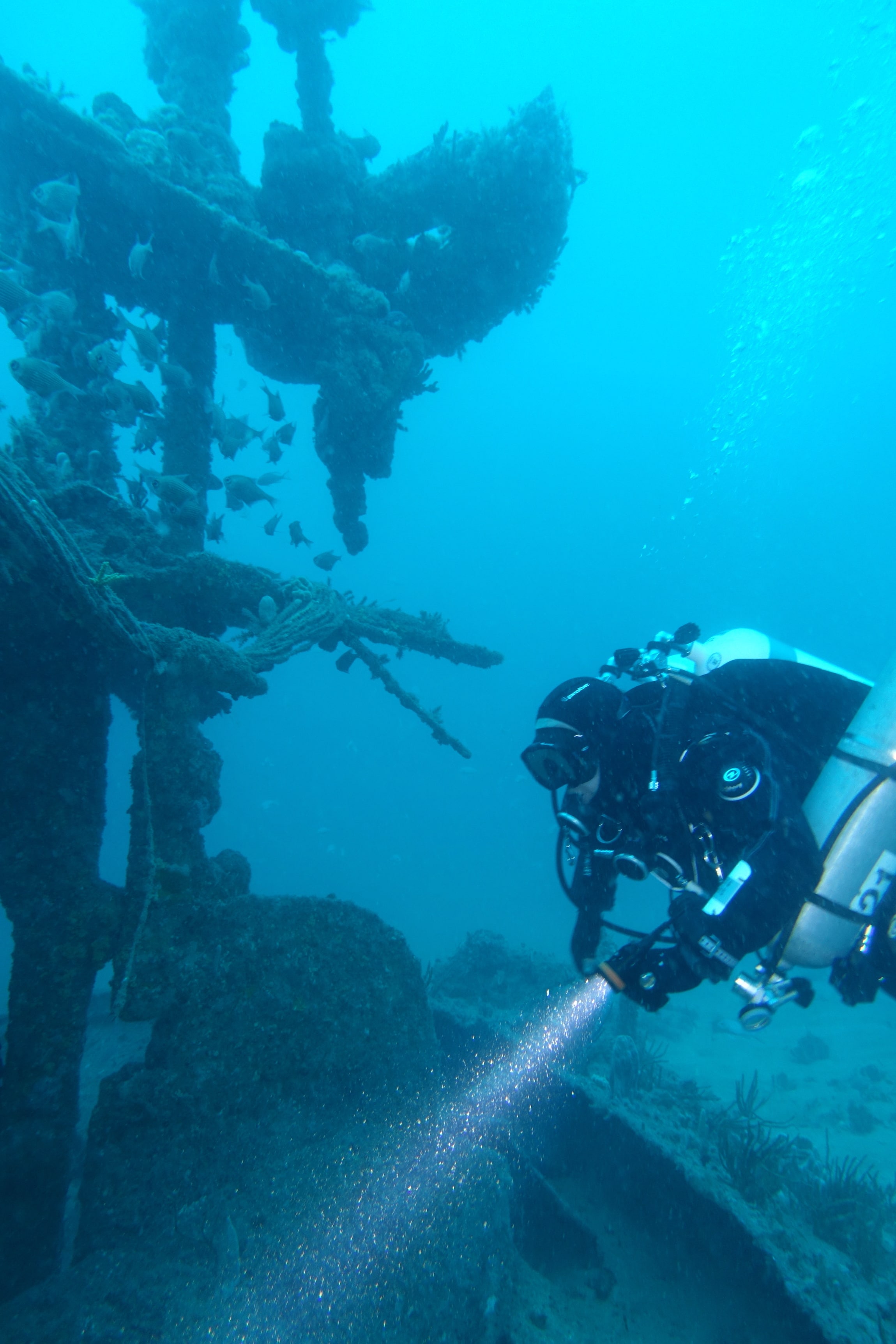 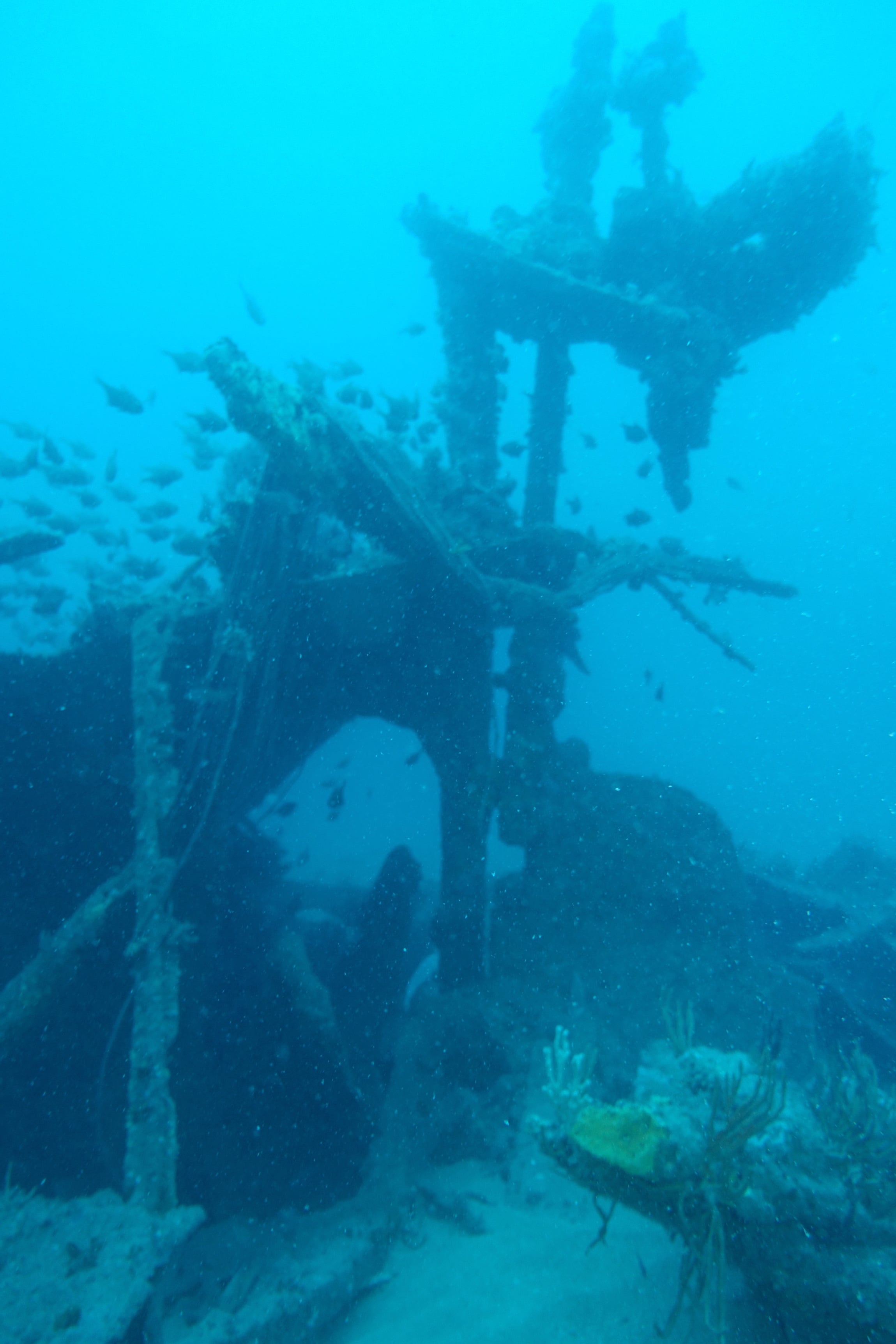 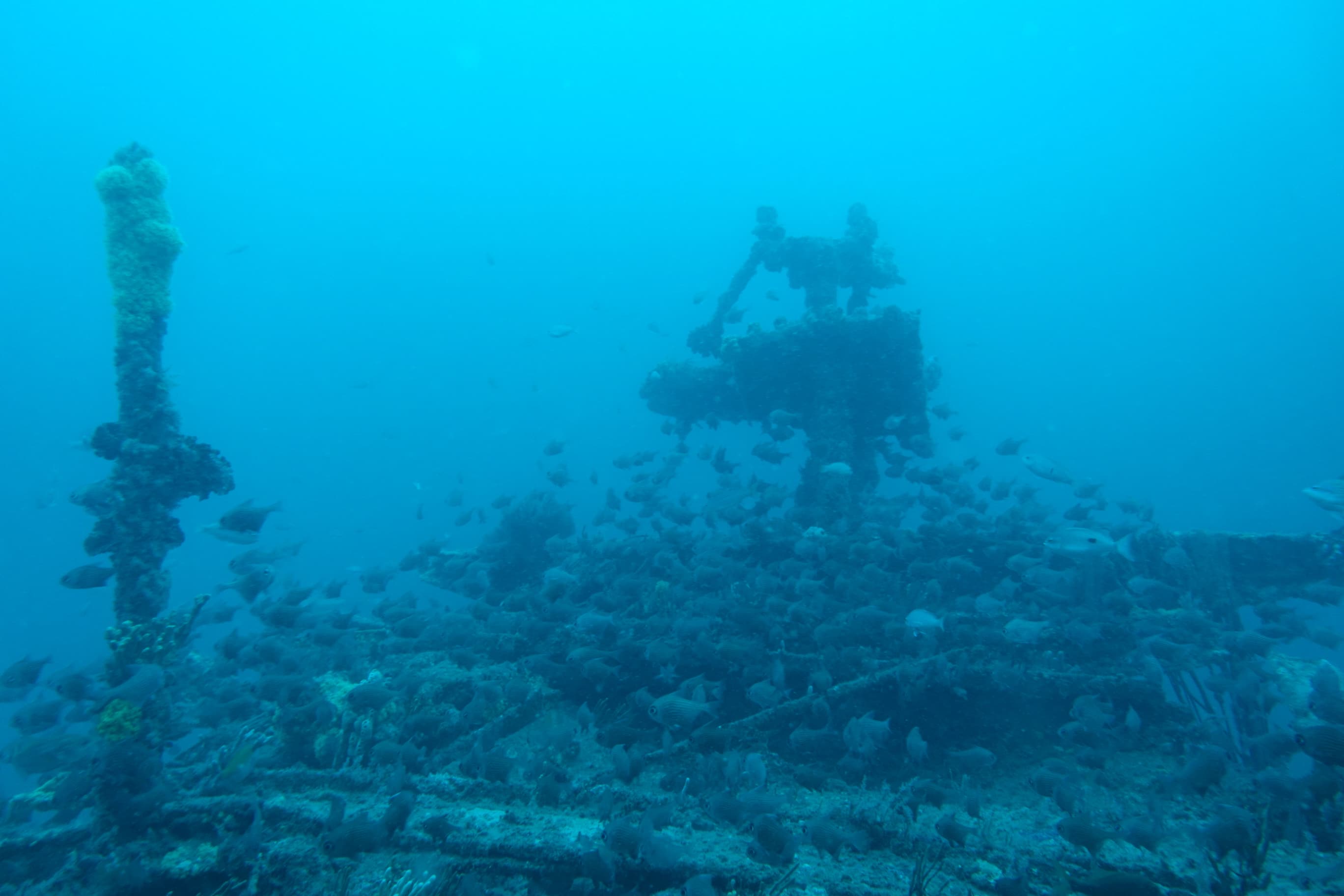 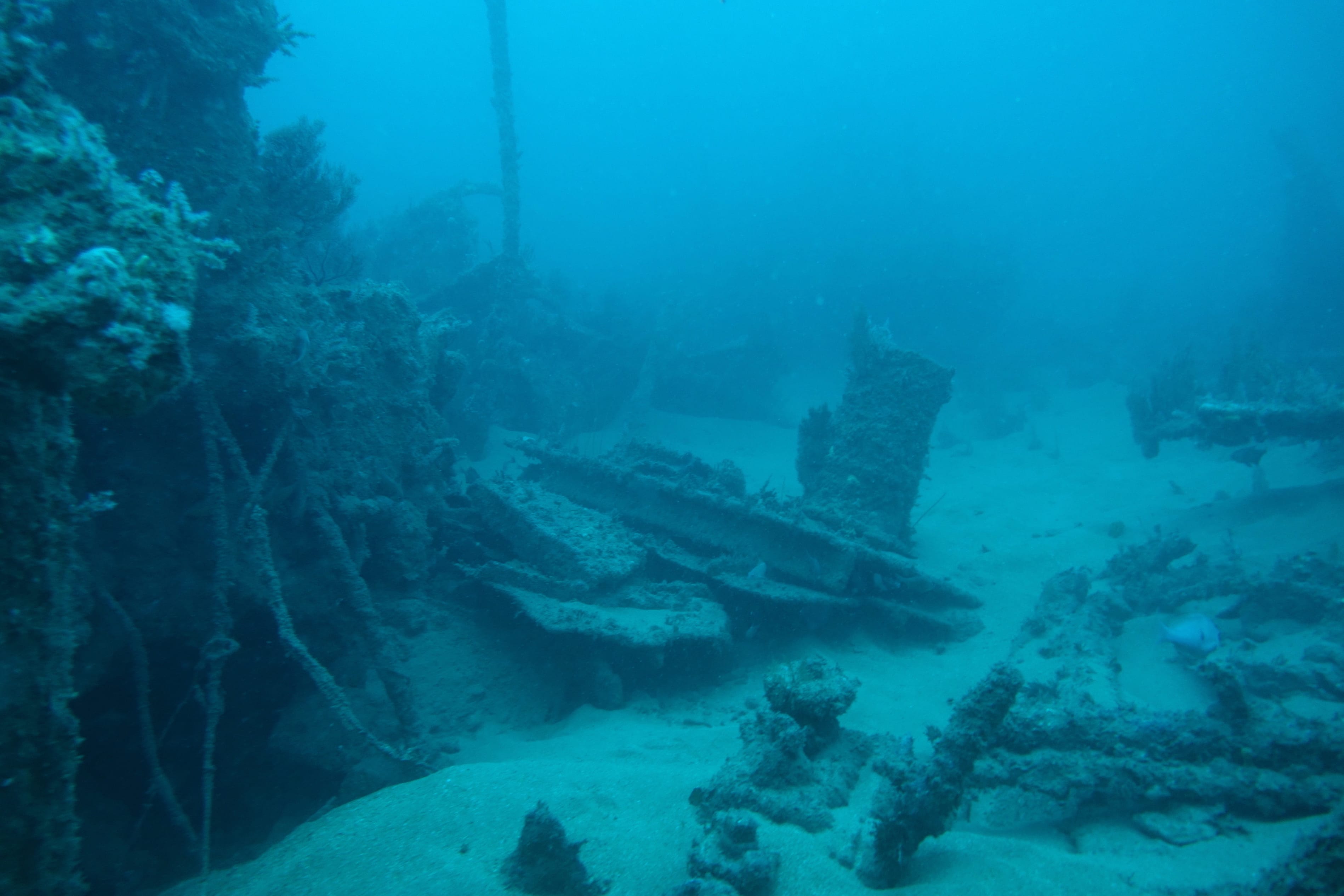 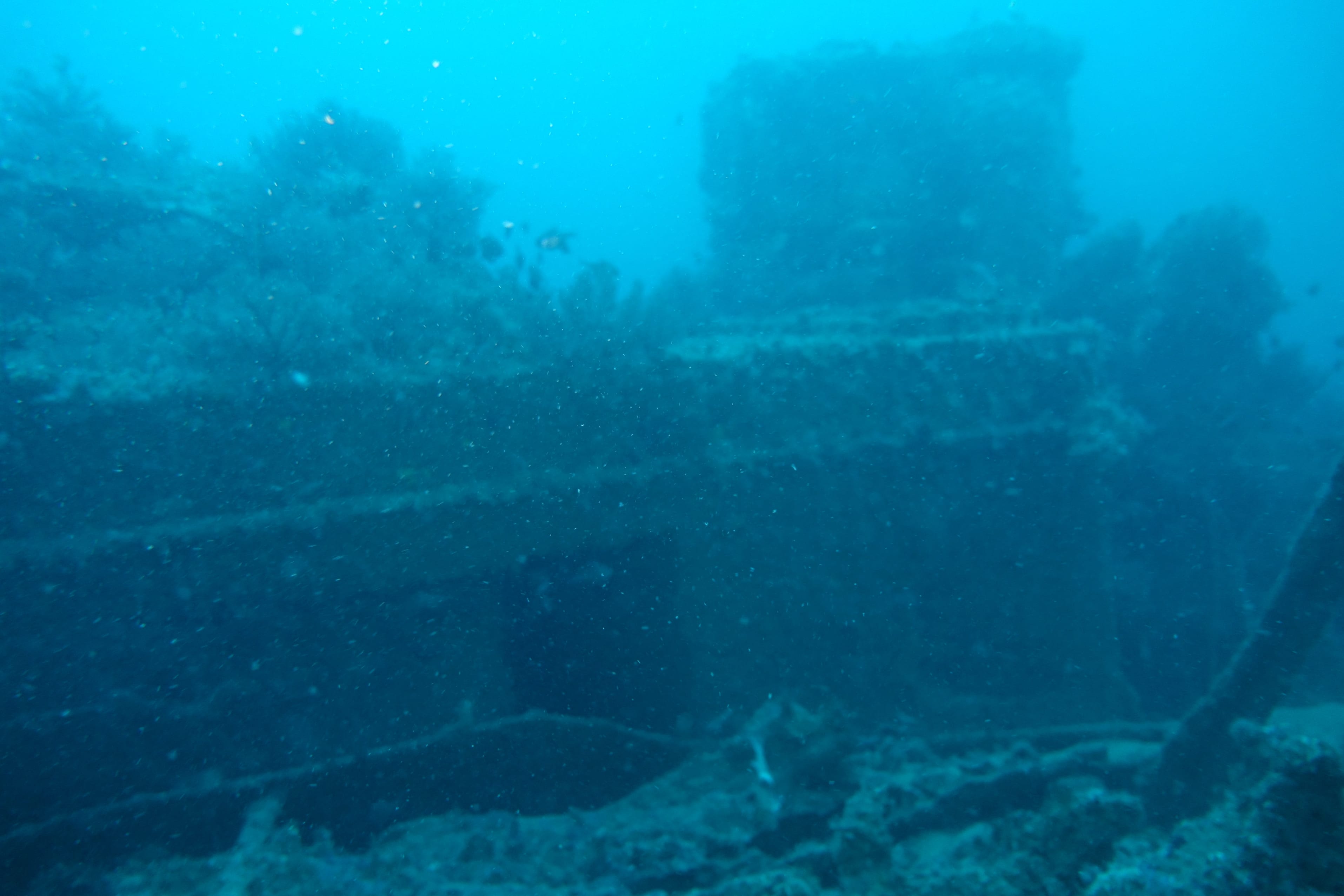