Arguable the best wreck dive in Australia, at a depth of 80m and 30 nautical miles out into Bass Straight, the Kanowna does not get dived very often. It takes a lot or organisation and preparation to do this dive. You also need all of the luck of the Irish to get the weather gods aligning to allow the boat trip out. We were very fortunate that every thing came together just at the right time that allowed us to be able to get to the site and dive it. Our shot line was on the stern of the wreck, I dived with Simon & Spike and we spent our entire dive in the one cargo hold. There was just too much to look at here to worry about swimming off any where else. The boys withe scooters covered the entire wreck, they were amazed at just how good this wreck is, the bow is starting to collapse, but at the moment is still in good nick. It would take years to dive this wreck to the point that you had seen it all, but we are happy to give it a shot :). 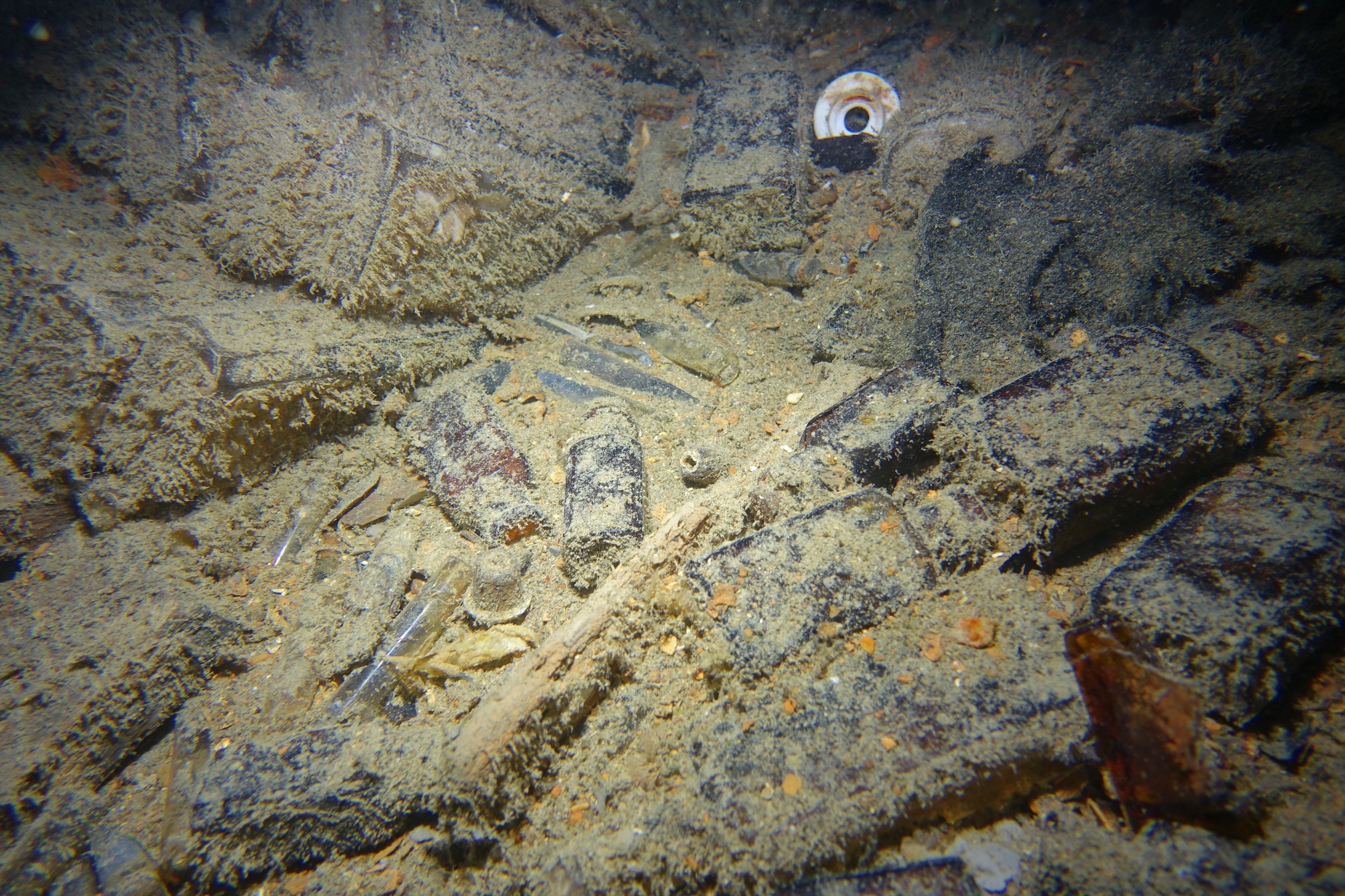 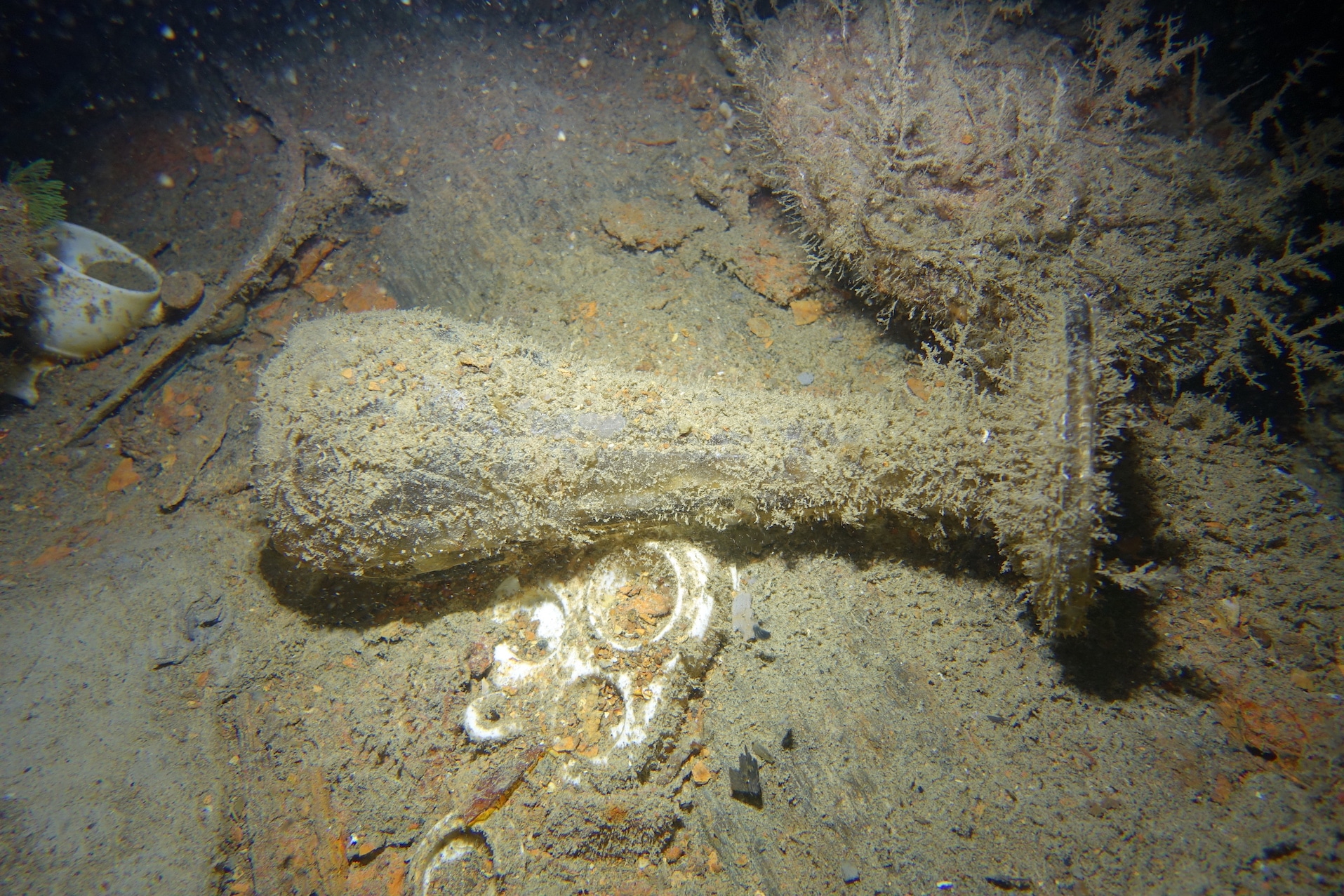 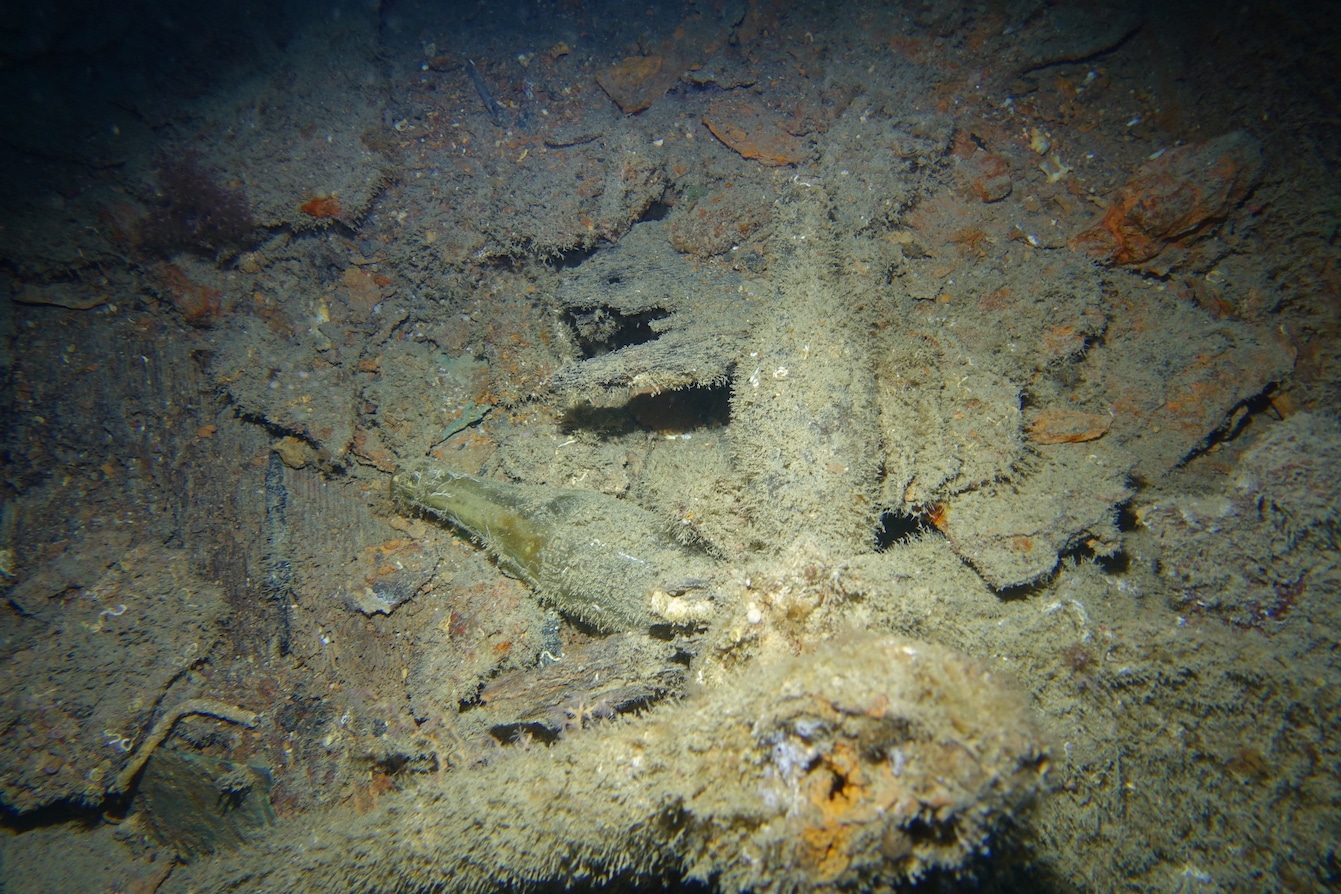 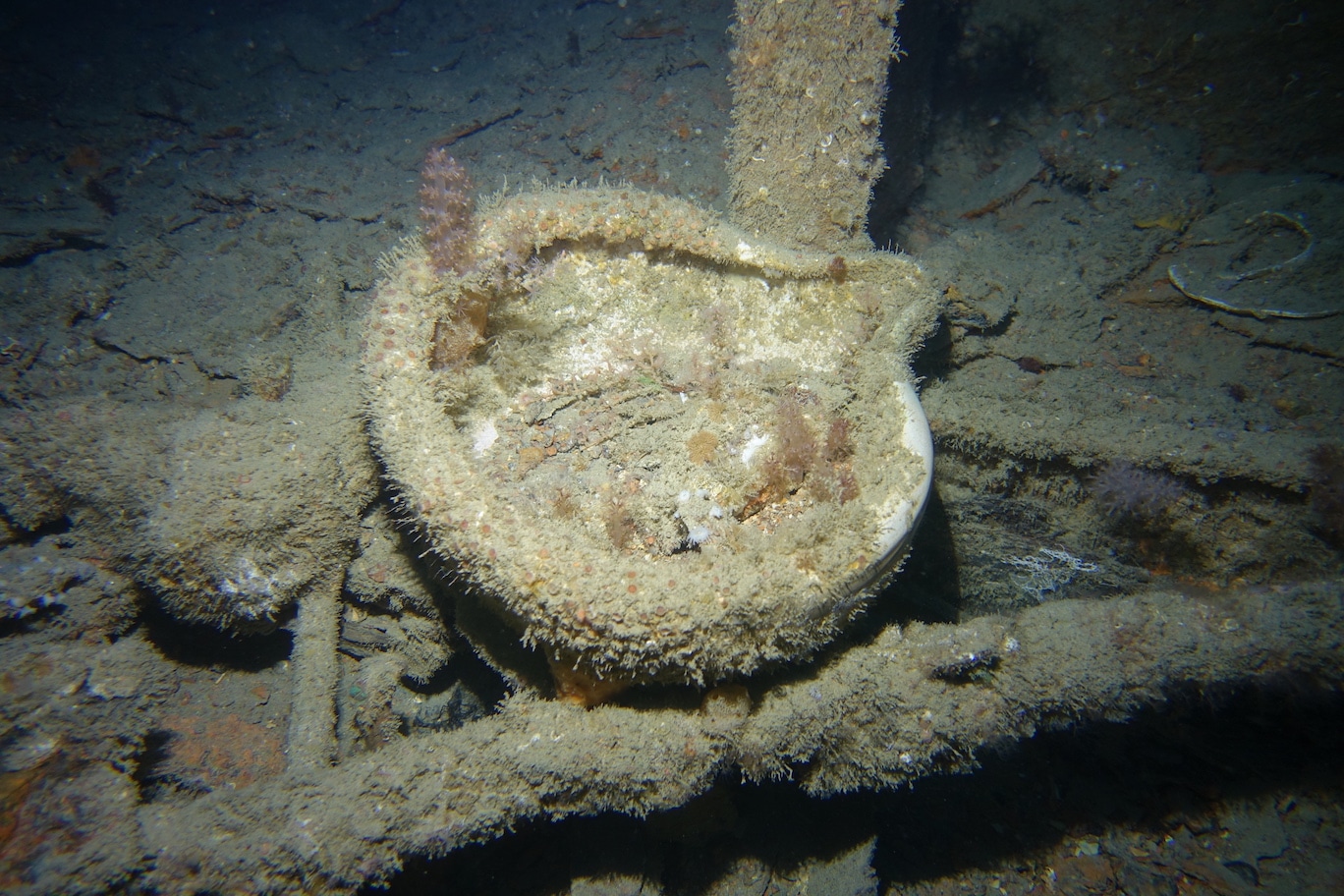 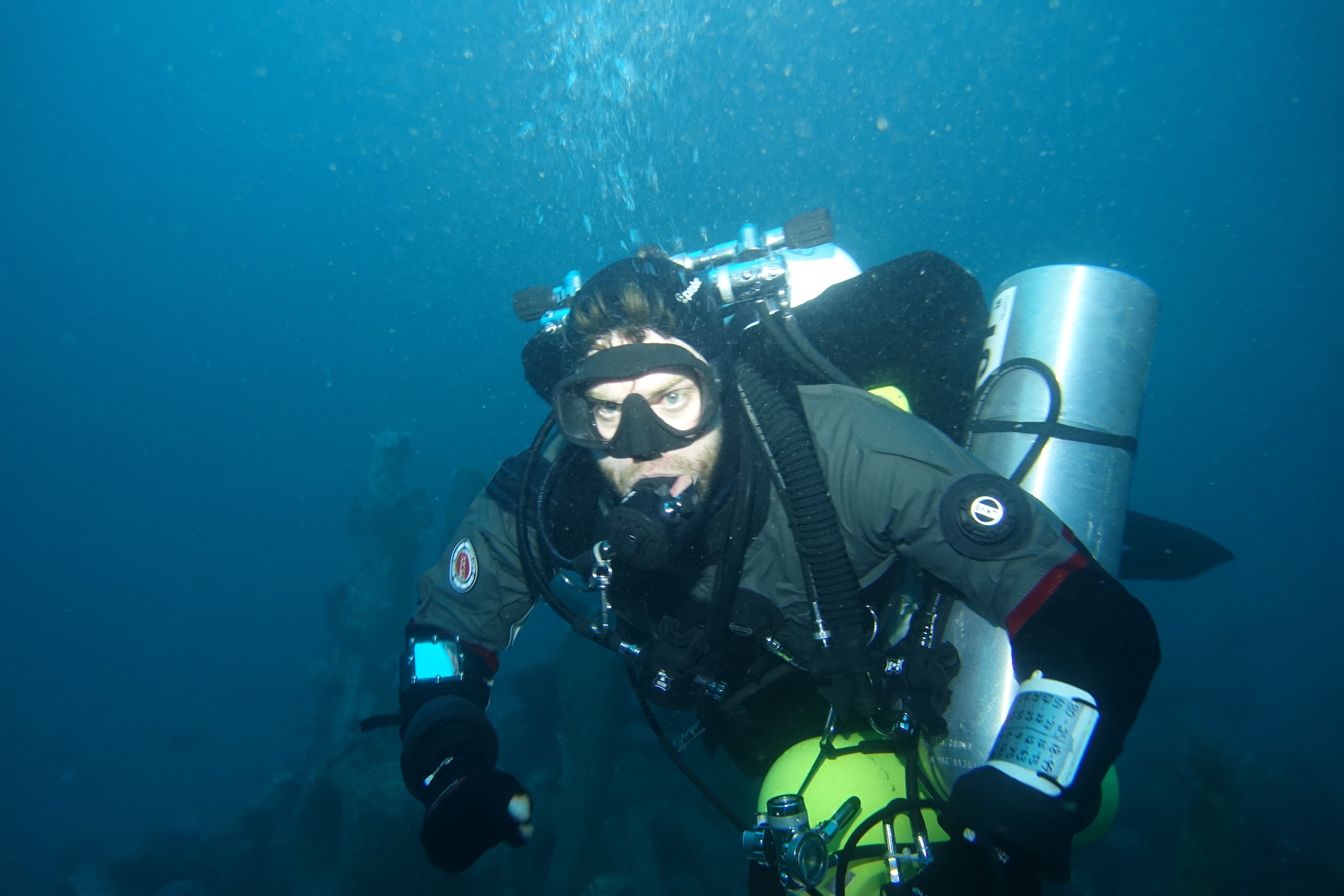 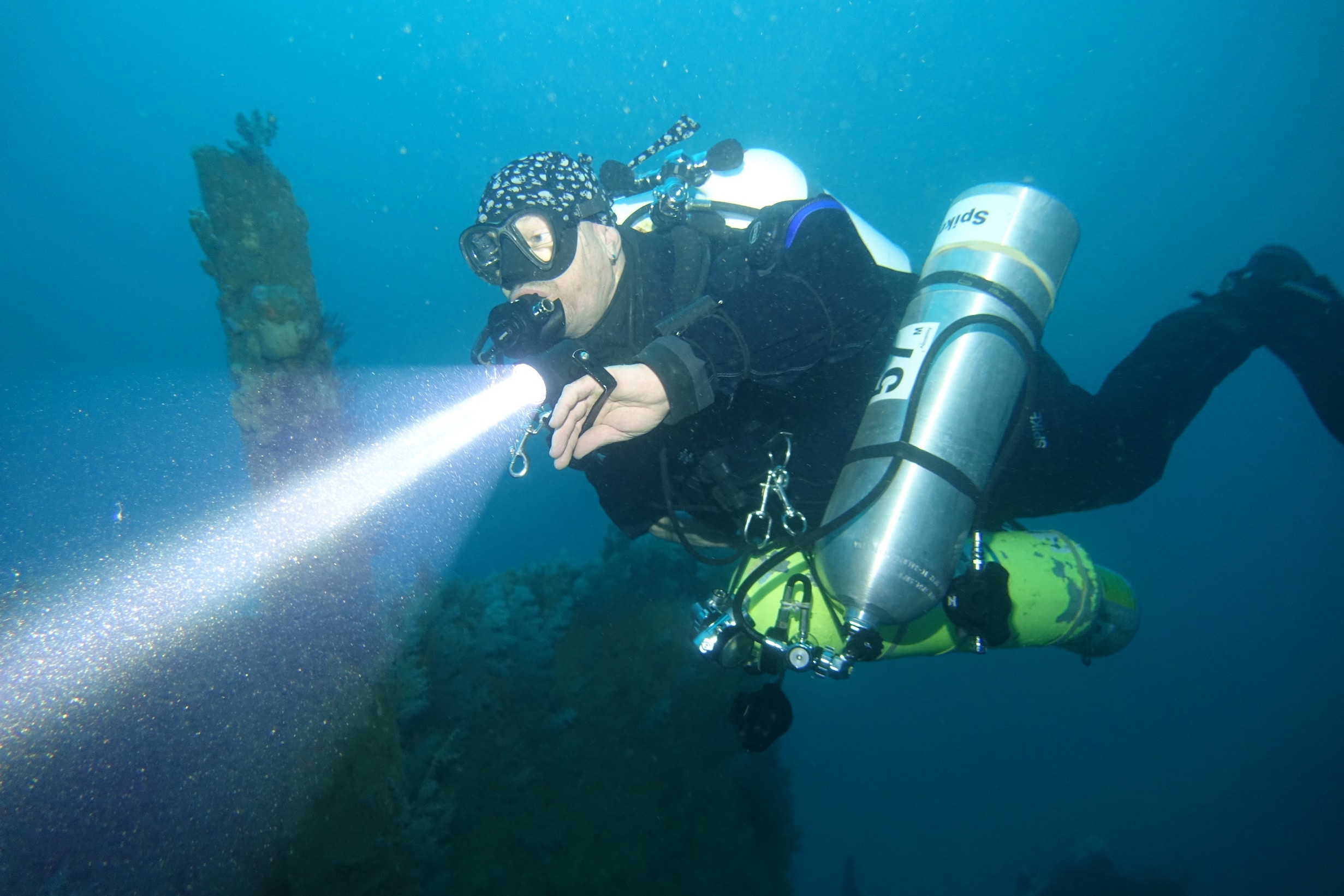 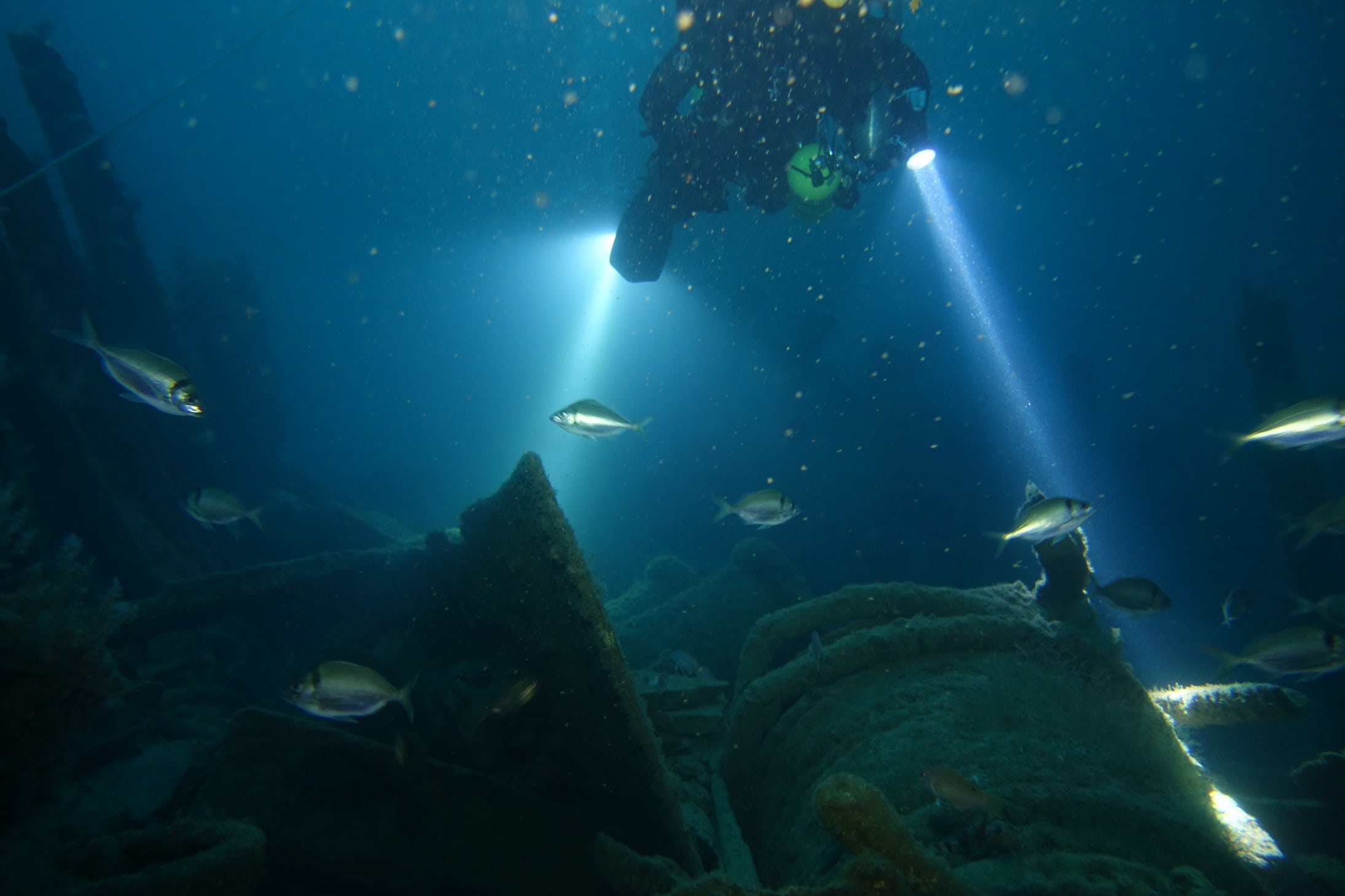