Another 6.15am departure had us up bright and earlier, but it was well worth the effort because we had the best of the days diving conditions. The John Nimmo was a purpose built dredge, built in Footscray in 1887 and at about 1200 tons she is one of the larger vessels in the Graveyard. This was to be our deepest dive of the IANTD Normoxic Trimix Plus course. Entering the water before the sun was fully up meant we did not have a lot of ambient light, and with several teams at the bottom of the shot line at the same time, all with torches flashing, really made us focus on staying with our own team members. Simon took the lead for our team and had us swimming to the stern. The ‘Nimmo’ has plenty to see and do and with Simon & Giullian diving it for the first time we decided to take it slow and check out as much of a small area as possible and not to worry about swimming the full length of the wreck – but not seeing much at all. The viz was good, even though it was dark and we had to rely on our lights, about 10meters or so, the water temperature was 13 degrees and wearing a hood and gloves was more than enough to stay cosy warm. Heated vests are an overkill this time of year, although still being worn by some of our more effeminacy divers. With the weatheron the improve, conditions are only going to get better (warmer), so we look forward to a great and hopefully long dive season!! 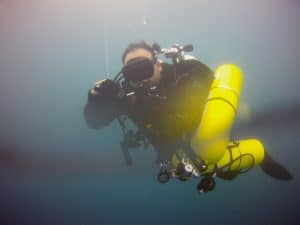 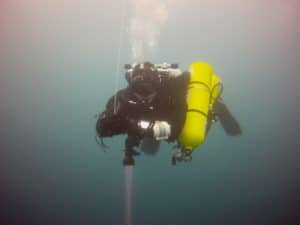 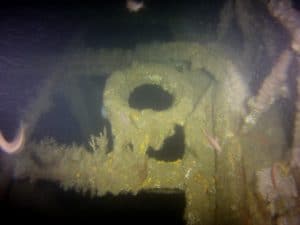 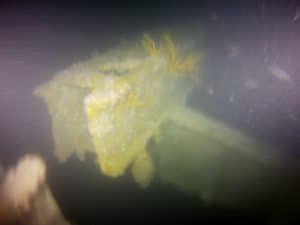