Divers: Ohm, Timo, Stuart, Damian, Paul, Mark, Ian, Jen, Bill & Spike
Surface Crew: Denise, VikkiThe smooth glazed water looked deceivingly clear from the pier, because once we were in the water, the visibility was a mere 5 or so metres. The viz, however, did not impact on our ability to see more than 20 Weedy Seadragons. This site is well known for its Seadragon population, and it never disappoints. Two large Stingrays, Ornate Cowfish, Catfish and Magpie Perch were amongst the large variety of fish that populate this site. Apart from the great fish life there is a lot of growth and macro life on the pylons. We swam under the pier enjoying the scenery and headed out to have a look at the artificial reef that has grown over the wreck of an old boat that has been there for years. Then it was a swim along the remainder of the old part of the Jetty before we made our way back to shore. After the dive we headed off to the bakery for lunch and to have a look at Timo’s amazingly clear video footage of the graceful stingray swimming majestically and elegantly alongside him. 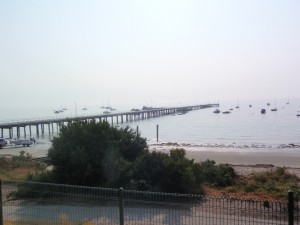 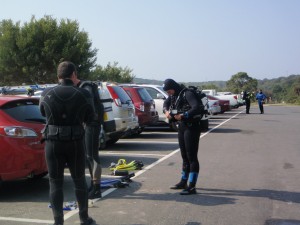 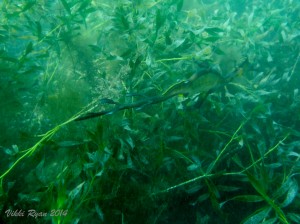 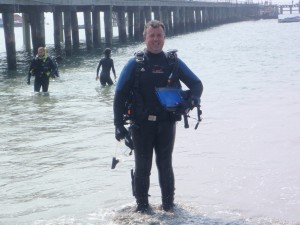 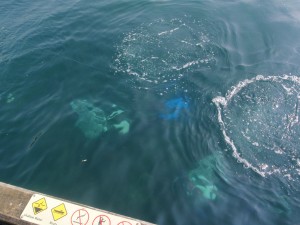 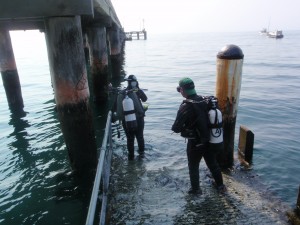