The old adage – ‘I’d rather be at home wishing I was on the water, rather than being on the water wishing I was at home’  was never so true as than today, when the wind started to blow. It is always a tough decision when you are trying to predict what mother nature will do, but cancelling our afternoon wall dive turned out to be a very good move today. Fortunately our morning dive on the Dunloe was fine, a little bit of surface chop made getting back onto the boat awkward but the conditions under the water were great, 15m viz and 14 degree water on the bottom at 45metres. The Dunloe was an Iron Barque built in 1870 and scuttled in 1947. Sailing ships don’t have the engine or anywhere near the amount of fittings that a steam ship has, but they do have a feel about them that gives it incredible atmosphere. 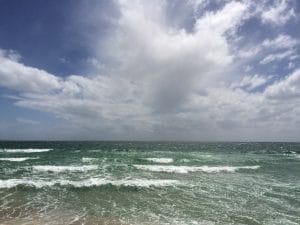