The great conditions continued again today, the seas as flat as ever, the viz around 20m and the temperature still 19 degrees. I noticed fishermen around the Canberra which tells me it’s really starting to turn into an artificial reef. We had a couple of guys very keen to dive the Canberra, none more so than Ash, who spent 16 years in the Royal Australian Navy with most of this time spent serving on Tobruk. ash was keen to get a photo of himself on the Canberra. North Wall Corner never fails to amaze, the fish life was in abundant as ever, everywhere we look there are Snook, Blue Devils, Leather Jackets, Old Wives, Blue Throated Wrasse and many many more 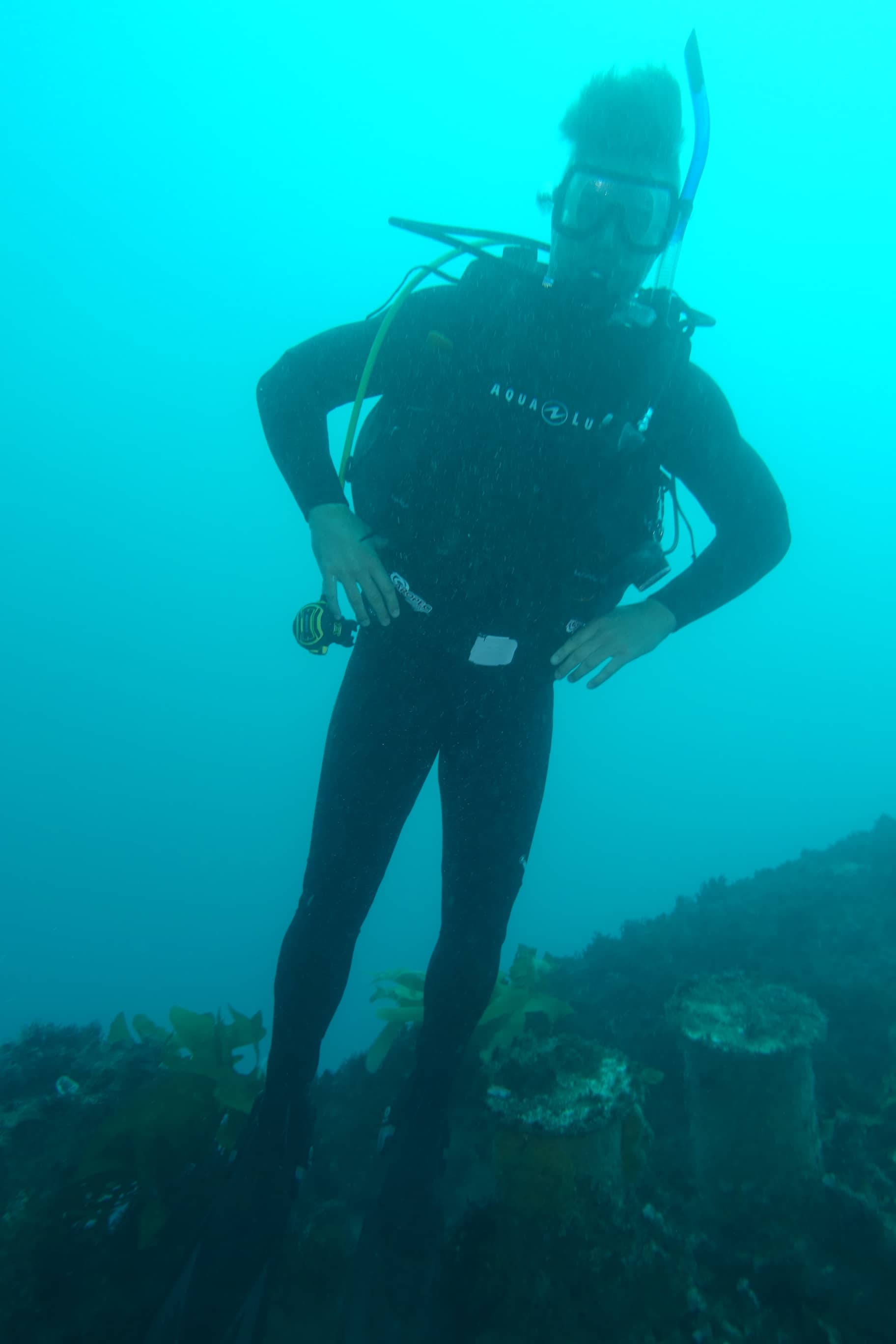 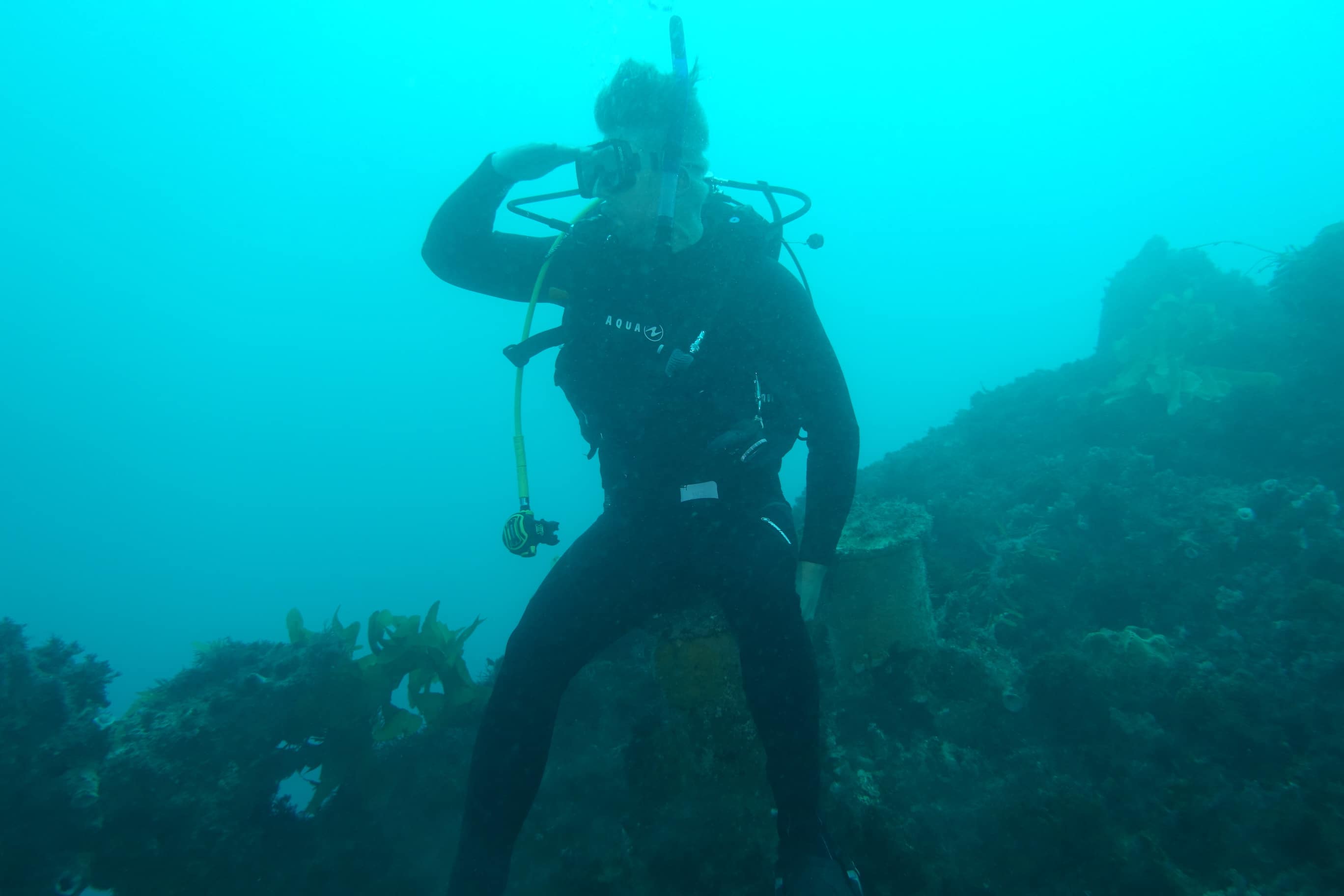